Staff Seminar 7: The Glamour of Theatre: Portraying Surrealism and Reality in Time and Space and Experiencing the Sorrows and Joy of Life 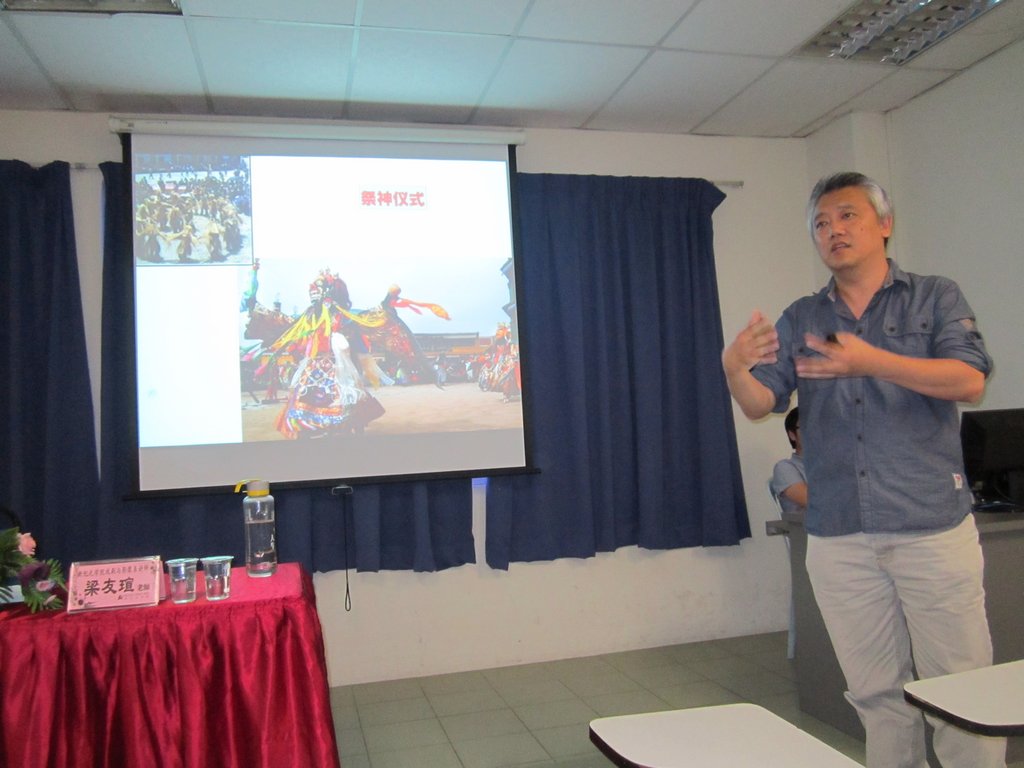 Presentation of "The Glamour of Theatre" by Mr. Ho Shih Phin (Head, Department of Drama and Visuals, New Era College) 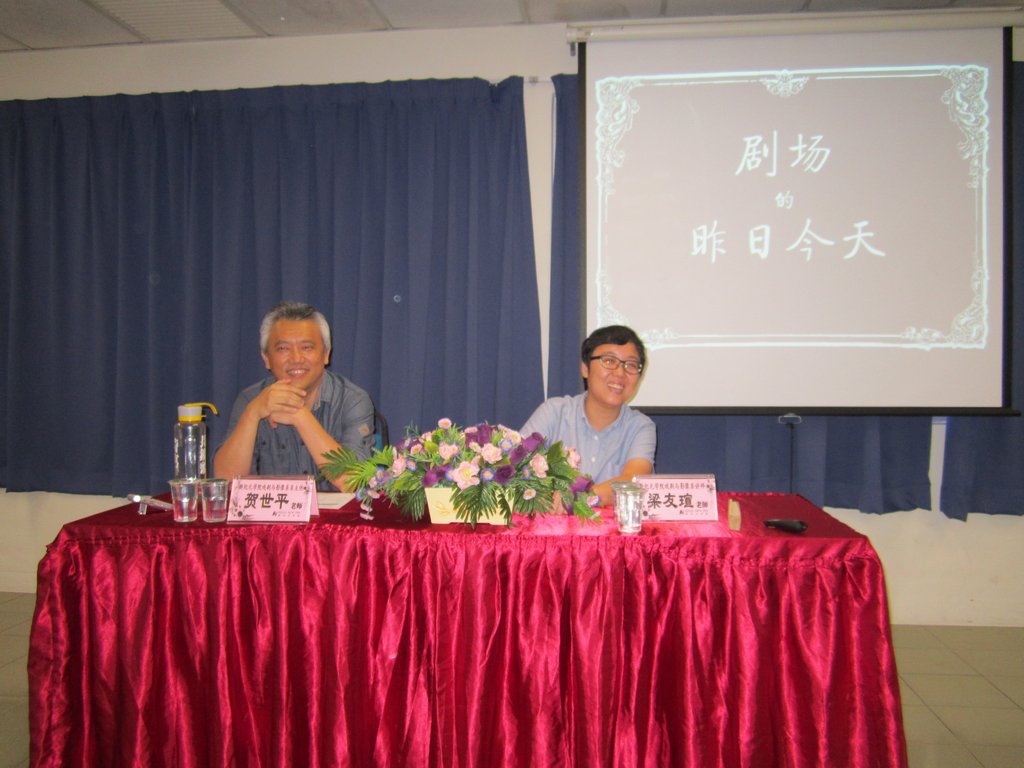 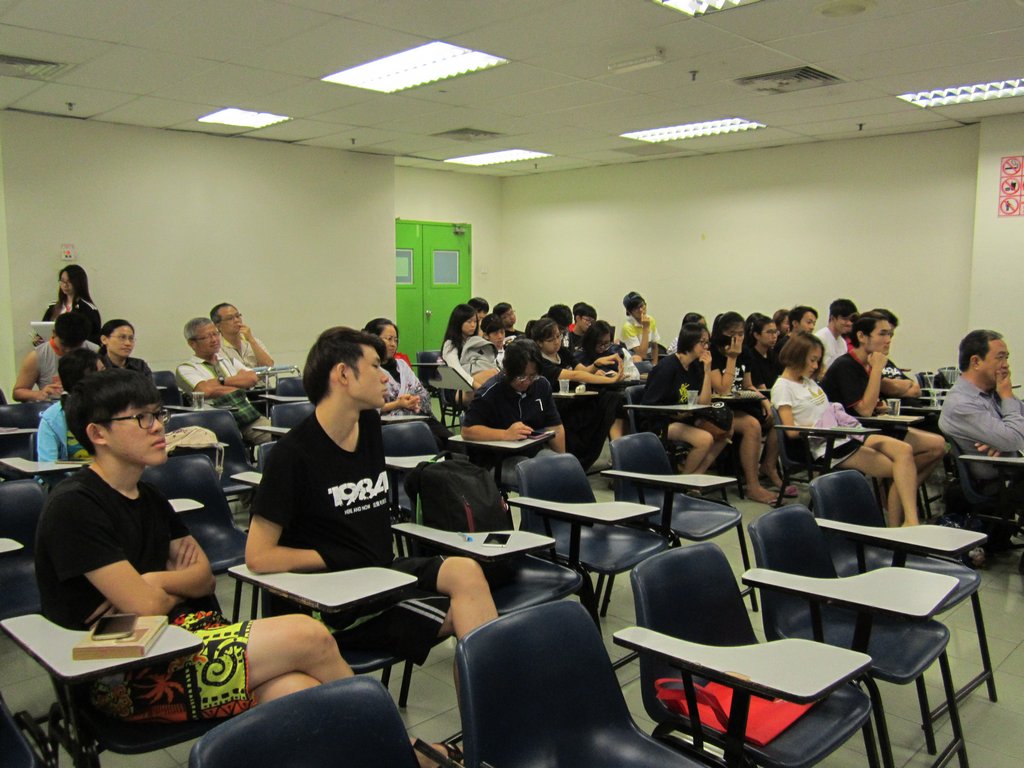 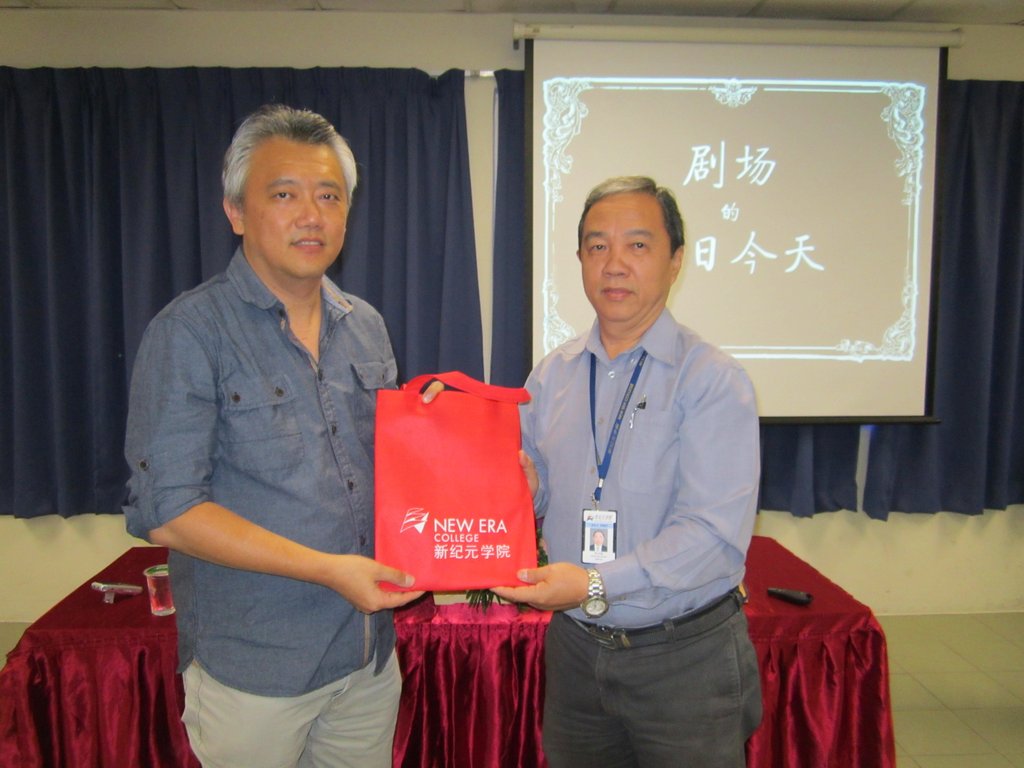 A graduate of Malaysian Institute of Art, Ho Shih Phin has been engaged in visuals productions and theatre performances for 25 years. He has directed many kinds of visuals programmes. Due to his outstanding performance in the field of theatre, he was nominated in the ADA Drama Award on several occasions and was awarded the “Best Director” four times and “Best Screenplay” twice. His productions include 108 Heroes Wanted, Three Children, My Dragon Papa, 18 F, The GodMother, Battle of the Draconians and a recent production called Postmodern Eunuch Admiral. These dramas portray Malaysian folk culture, the darkness of politics, Malaysian Chinese challenges and other issues.

Upon entering the door of the mysterious Black Box, the layman is exposed to the art of dramatic acting and multifaceted performance. What lies behind the contradicting saying of “Life is drama and drama is life”? Between the make-belief of acting and the infusion of genuine emotions of the performers, what messages are conveyed to the audience? Why is this neglected profession so appealing to stage actors? We shall share with you the fruits of the theatre director and the pleasure of watching, acting, and directing theatre. This topic will explore the world of theatre and to raise general awareness of dramatic performance.