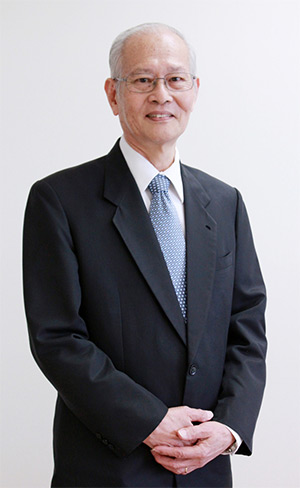 His research interests include the human geography of Malaysia and China, the Chinese of Malaysia, Southeast Asian Studies, and Malaysian development and demographic issues. He has published numerous papers and edited several books in English and Chinese. Among his major publications are Western Rubber Planting Enterprise in Southeast Asia, 1876-1921 (1976), Indebtedness and Land Use in Pre-War Malaya, with special reference to the Indigenous Society (1987), China-Japan Relations in Transition: Towards Constructive Partnership in the 21st Century (1998), Calling Malaysian Home: Studies on Malaysian Chinese (2018) and has edited The View From Within: Geographical Essays on Malaysia and Southeast Asia (1992), Chinese Population in Malaysia: Trends and Issues (2004), China: Emerging Relations and Development (2007), Malaysian Chinese and Nation-building: Before Merdeka and Fifty Years After, Volumes 1 and 2 (2007 and 2008), and Prospering the Nation through Hard Work and Thrift (2009, in Chinese).