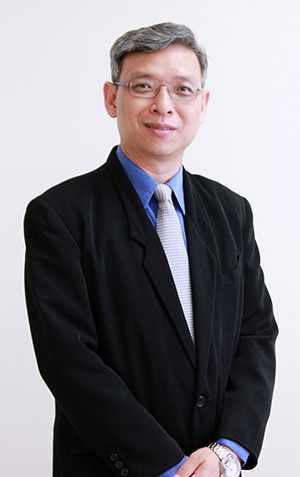 Accredited and Registered with: