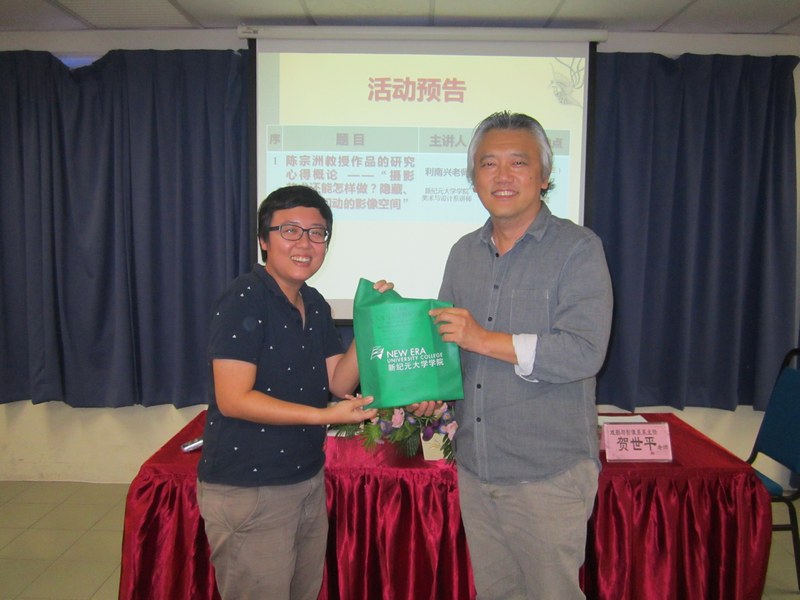 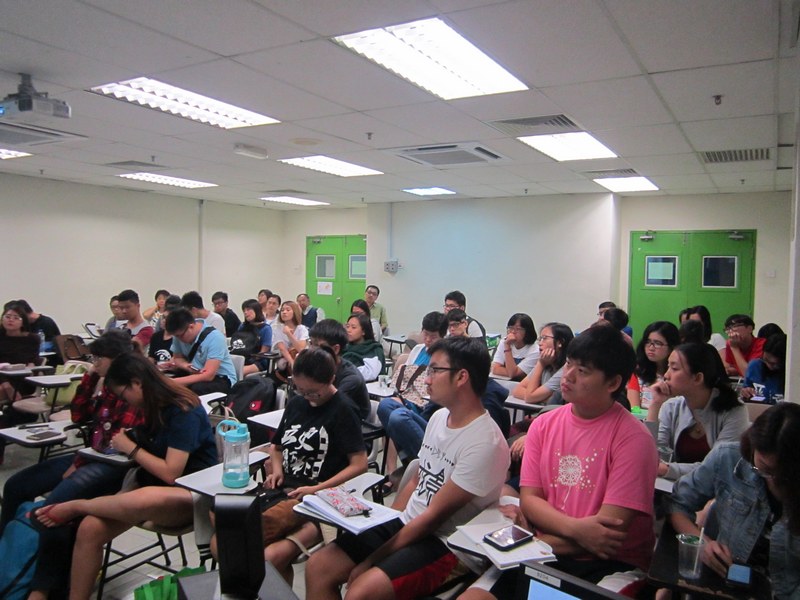 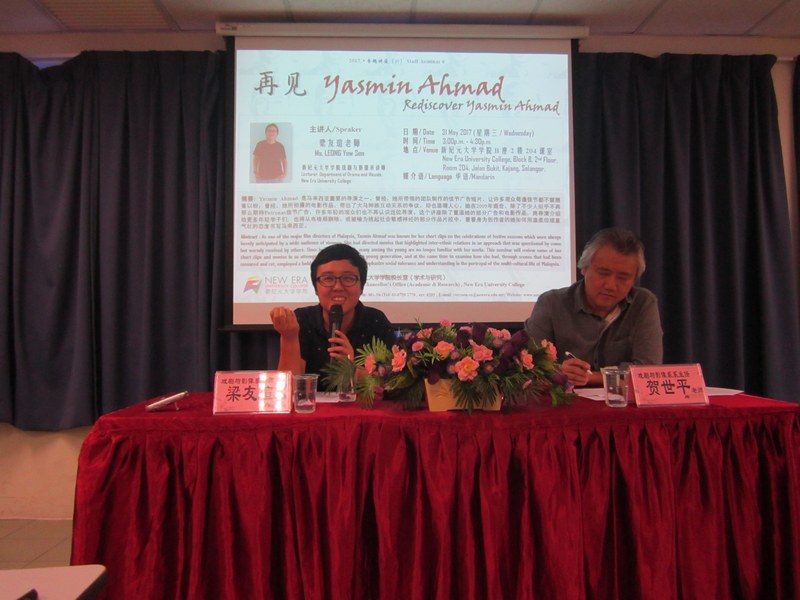 She possesses a Master of Fine Arts from the National Taiwan University of Arts. She teaches and holds workshops on the making of documentaries and has worked as a video editor in Taiwan. She has been involved in numerous TV documentary production, visual design (theatre), and column writing since her return to Malaysia. Some of her works had been mentioned in the lists of productions submitted to the Taiwan Golden Harvest award, and Pakistan’s Lums International Film Festival and Bangkok’s International Student Film Festival’s “New ASEAN Filmmaker Spotlight” events.

As one of the major film directors of Malaysia, Yasmin Ahmad was known for her short clips on the celebrations of festive seasons which were always keenly anticipated by a wide audience of viewers. She had directed movies that highlighted inter-ethnic relations in an approach that was questioned by some but warmly received by others. Since her death in 2009, many among the young are no longer familiar with her works. This seminar will review some of her short clips and movies in an attempt to introduce her to the young generation, and at the same time to examine how she had, through scenes that had been censured and cut, employed a bold and creative approach to emphasize social tolerance and understanding in the portrayal of the multi-cultural life of Malaysia.